Stanislas Veillet set up Biophytis in September 2006. He had previously held a number of posts in the fields of medical research, nutrition and functional foods, in particular with Danone, Pharmacia-Monsanto and Cargill. Stanislas has a doctorate in genetics, graduated in engineering from Agro ParisTech and is author of a dozen patents. 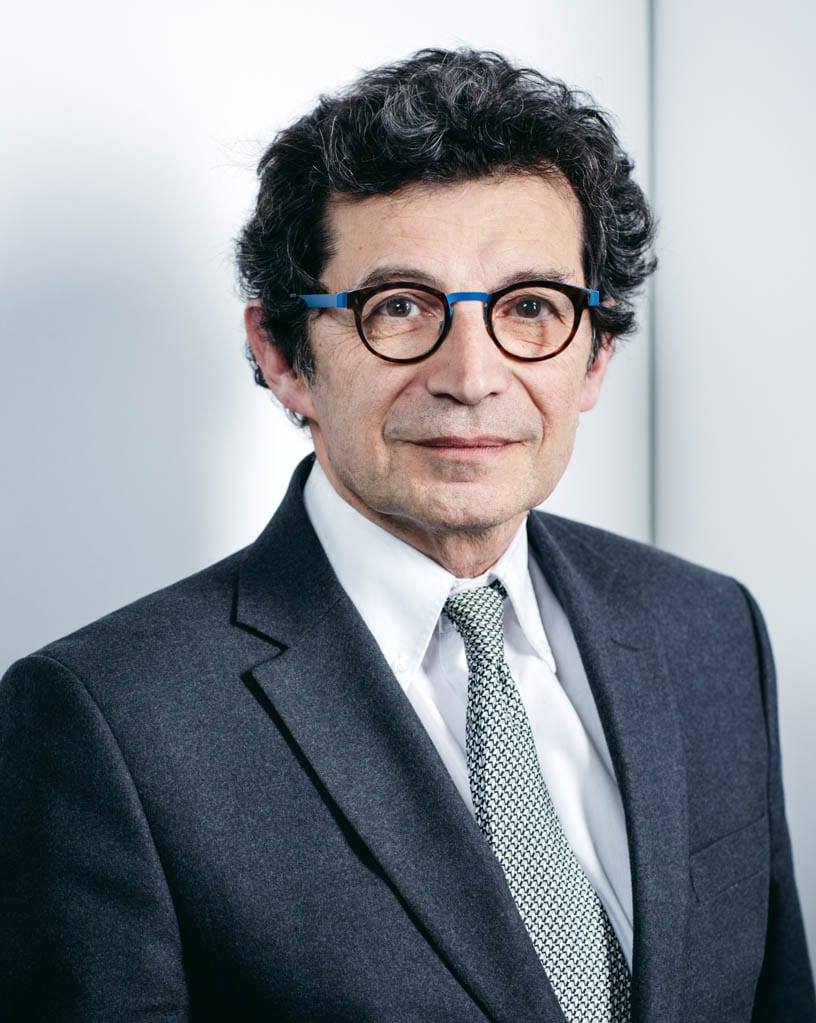 Director of the Institut de la Longévité Charles Foix [Longevity Institute], and a practitioner at the hospital, director of the CNRS-UPMC (UMR 7102) Laboratoire de Neurobiologie des Processus Adaptatifs [Laboratory of Neurobiology of Adaptive Processes], Professor Jean Mariani is an expert in neurobiology, central nervous system and pathologies, and neurodegenerative illnesses. He is also Emeritus Professor (PU-PH) at the Sorbonne University’s School of Medicine, and Member of the Board and Executive committee of Gerond’IF.

Claude Allary has been working in Health Industries for the past 40 years. Starting with the Pharmaceuticals Industry (sanofi, Pfizer, GSK), he then moved to Arthur D. Little where he trained into management consulting, and continued with Deloitte. In 2002, he co-founded  Bionest Partners, of which he is now a Senior Advisor. He added Executive Coaching and, lately, directorships to provide well-rounded support to companies. He devotes an important part of his time to Patients’ Associations. He recently co-founded new service companies Humanim (Life Sciences Manufacturing)  and Les Mauvais Elèves (Think Tank on work changes in companies).

Claude graduated from ESSEC and holds a Ph.D. in Management Sciences. He has been a Financial Analyst from 2005 to 2011. 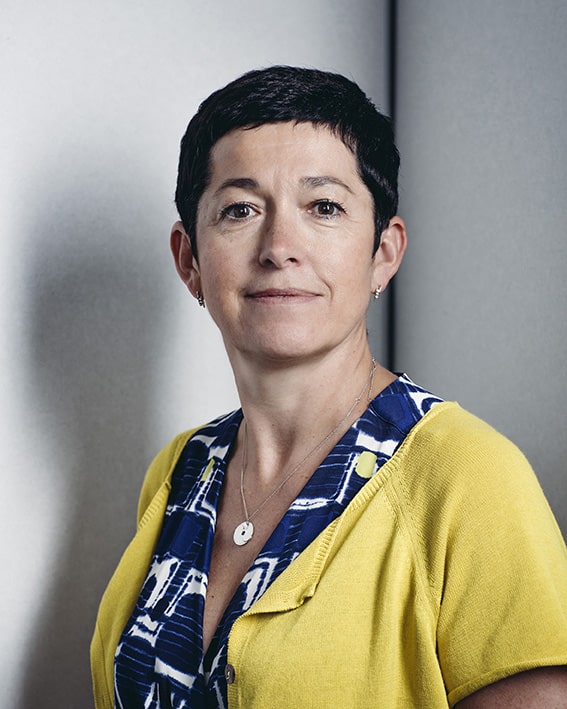 An HEC graduate, Nadine Coulm started her career with Banque Paribas before joining the Danone Group where she was notably international treasurer, purchasing control director, divisional finance director and Head of Investor Relations. In 2006, she was appointed to director of financial communication for the Casino group. From January 2013, she served as director of investor relations and financing for the Fnac Darty group, for which she managed the stock market flotation. Nadine, is currently head of financing and investor relations of Korian, a listed European group specializing in support services for elderly people. She is also a member of the Femmes Business Angels network for which she has been administrator since June 2014.

Dimitri Batsis is a successful entrepreneur who created in 1987 the web agency Zeni-Corporation, listed on the Paris Stock Exchange and then bought up by Keyrus group in 2007. He then founded Drone Volt, a company specializing in the design, manufacturing and commercialization of civilian drones, which has been recording a triple digit growth since 2012. The company, of which he is a shareholder, is listed on Euronext Growth and operates in 30 countries. Dimitri Batsis is today a business angel and Chairman of Dimitri Batsis Investments.