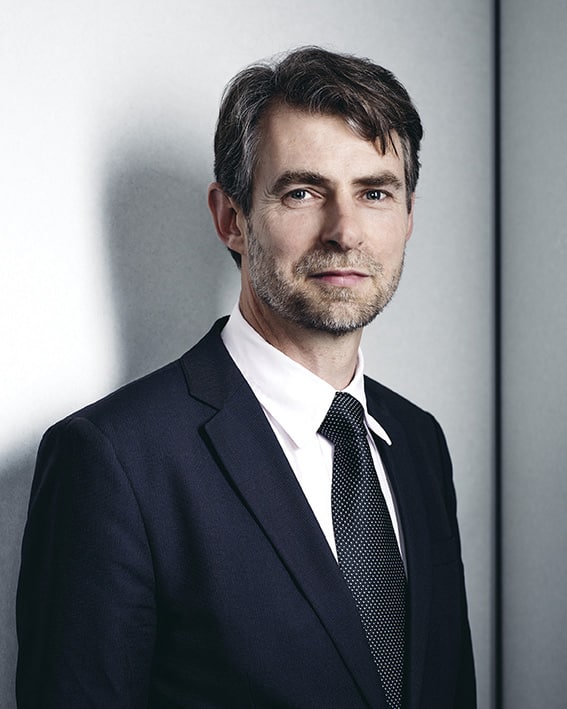 Stanislas Veillet created Biophytis in September 2006. He previously held a number of positions in the fields of medical research, nutrition and functional foods, in particular with Danone, Pharmacia-Monsanto and Cargill. Stanislas has a doctorate in genetics, graduated in engineering from AgroParisTech and has authored a dozen patents. 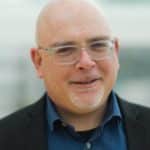 Samuel Agus has served as our Chief Medical Officer since July 2018. From April 2017 to June 2018 he served as Vice President, Chief Medical Officer of Hansa Medical AB (Publ), a biotechnology company. Prior to that, he served at various leadership positions in clinical development and medical affairs, in several pharmaceutical companies, such as Teva Pharmaceuticals Industries, Solvay Pharmaceuticals, Abbott, Shire and H. Lundbeck A/S. Dr. Agus holds a doctorate in Medicine from The Hebrew University of Jerusalem. He is a board-certified neurologist (from Israel) and has had academic training in biostatistics and bioinformatics. 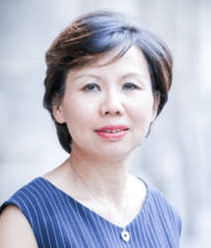 Evelyne Nguyen has over 25 years of healthcare and finance experience gained at a number of biotech and pharma companies including LFB Group, where she was CFO- Senior Vice President Finance and Strategy and Bristol Myers Squibb. Prior to Joining Biophytis she was Senior Corporate Finance Advisor at ANM Partners. In this role she worked with a number of life science companies providing strategic counsel as well as financial and fund-raising support. Evelyne also has significant business development experience in Asia, including China. 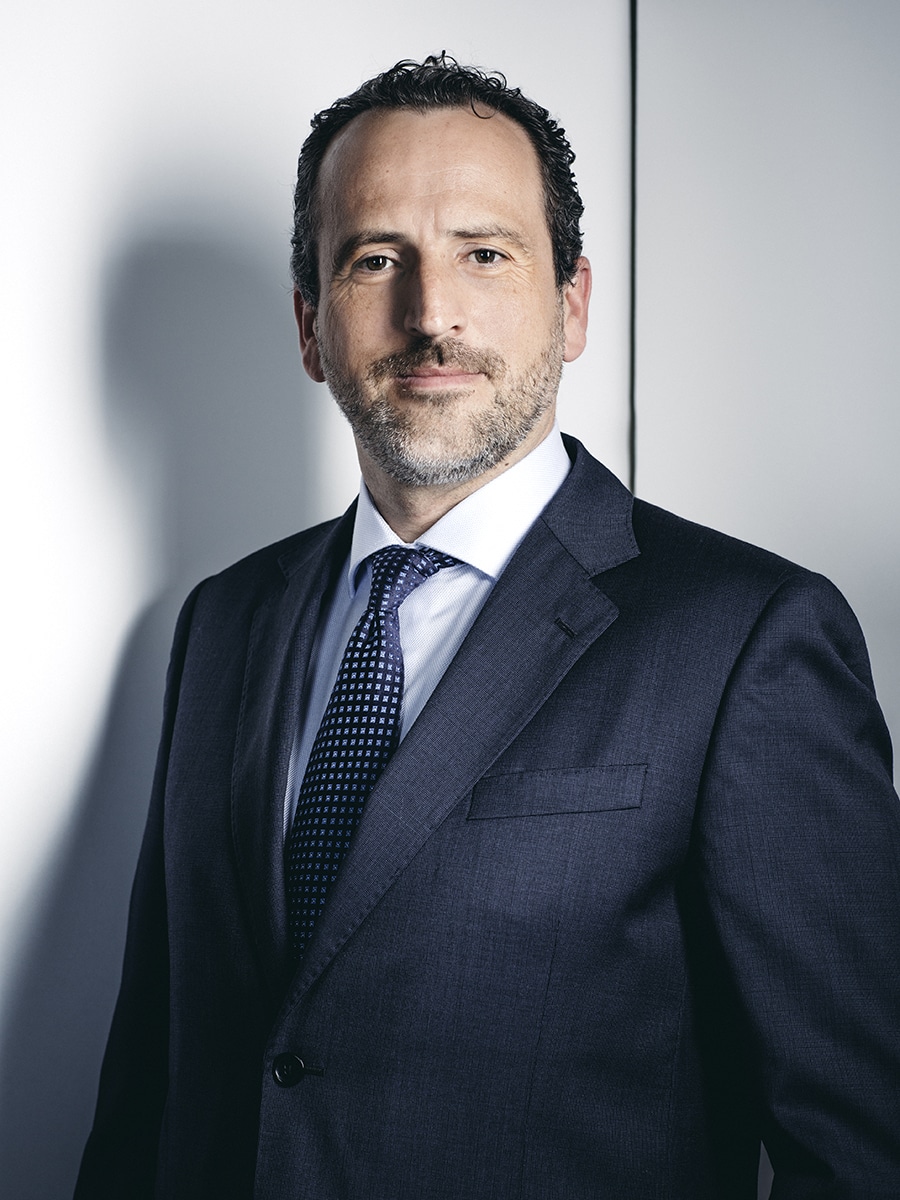 PhD in Pharmacology (Paris V University), Dr. Dilda has more than 20 years of experience in pharmaceutical research, in both academic and industrial settings (Mayoli Spindler Laboratories). Before joining Biophytis in December 2015, he was Senior Research Fellow at the Lowy Cancer Research Center at the University of New South Wales (UNSW) in Sydney, Australia, where he was responsible for advancing several cancer therapeutics. 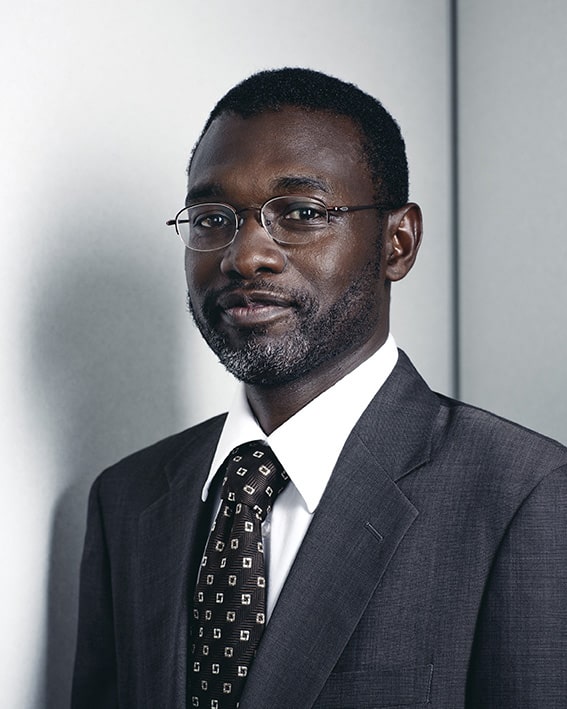 With a doctorate in phytopathology (Paris XI), Waly Dioh spent most of his career with R&D teams in Monsanto, initially in France to set up a genotyping platform and then in the United States (Saint Louis – Missouri) where he ran a regulatory affairs team for the development of biotechnology products. He joined Biophytis at the inception and manages current clinical trials. 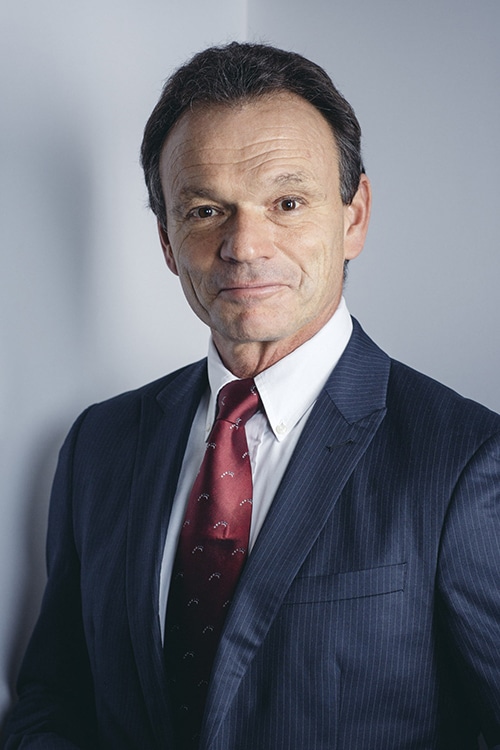 Doctor of Medicine (Ludwig-Maximilians-Universität, Munich), PhD in allergology, and an MBA graduate from INSEAD, Manfred Horst spent more than 25 years in the pharmaceutical industry holding multiple strategic positions at Ciba-Geigy/Novartis and serving as CEO of Mercur Value Health Gesundheitspartner (Allianz Group). Prior to joining Biophytis, Manfred Horst was Business Development Director Europe at MSD (Merck & Co.) from 2004 to 2016, where he contributed to numerous licensing agreements.

We use cookies to guarantee you the best experience on our site. If you continue to use the latter, we will consider that you accept the use of cookies.Ok